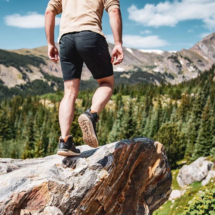 Forsake is bringing men’s and women’s footwear to Newbury Street through December. 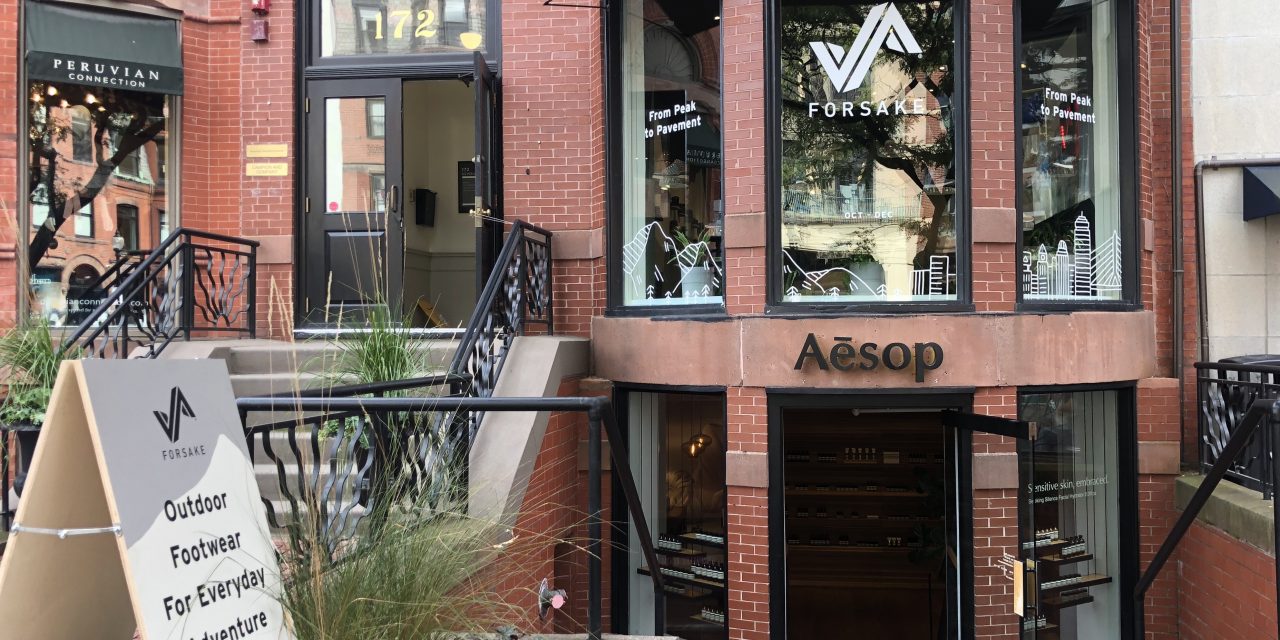 Forsake’s all-weather footwear combines style, durability, and practicality.  With a number of different footwear lines, from construction boots and snow boots to sneakers, Forake is a carbon neutral company with a three-step approach to combating their environmental impact.  So, when you buy Forsake footwear, you’re not only guaranteeing that you can get around in any weather, but you’re investing in a cleaner future.

“We’re thrilled to establish a physical presence in Boston, the city Forsake has called home since our launch in 2013,” said Jack Knoll, marketing director at Forsake, told SGB Media. “For the first time, our customers have a place to try on our entire product line, chat with Forsake team members about what sets us apart, and learn about the ways we’re taking action to help protect the environment.”