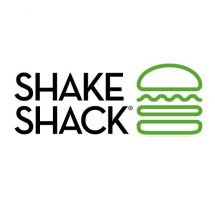 You know you love Shake Shack.  You know you don’t trust anyone who doesn’t.  You know how lucky you are that, when that ShackBurger and those crinkle fries call out to you from Instagram, you can hop down the street to Shake Shack Newbury Street to get your fix. 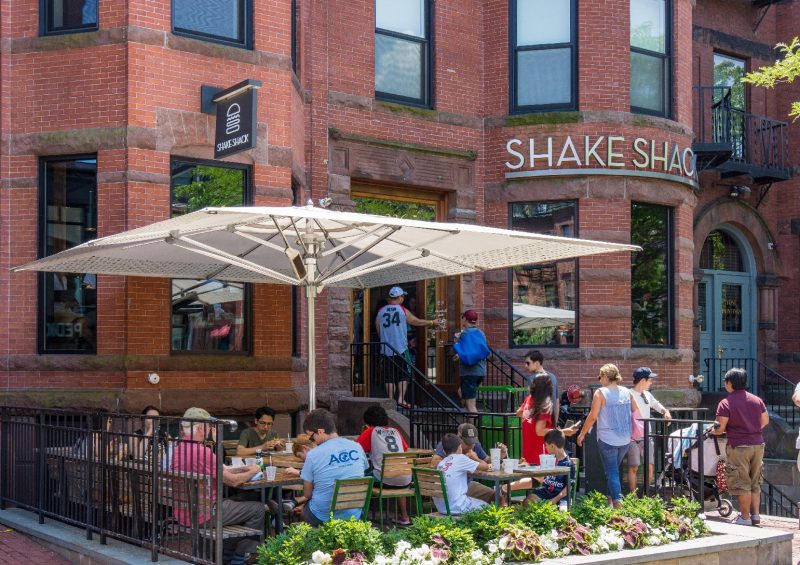 Here’s five things that you didn’t know about Shake Shack: