Having spent the past 20 years creating a mini fashion world based on his subversive take on classics, it’s clear that Steven Alan has quietly emerged an uncommon fashion pioneer. Upon opening his first retail store in 1994, Steven sold pieces from an eclectic group of emerging designers, becoming known for his keen eye. Building on his reputation for scouting the most intriguing talent, the Steven Alan Showroom opened in 1996.

Steven’s knack for the modern reinterpretation of classics garnered him an impressive roster of designers on the rise, and the Showroom now represents 20 designers of clothing, handbags and other accessories.

The launch of Steven Alan’s first collection in 1999, including his now-signature Reverse Seam Shirt, created a loyal following for Steven’s unique brand of casual, smart, self-assured essentials for both men and women. Steven now sells his collections at over 20 eponymous stores in the US. The Steven Alan Collection also reaches a global audience, and is now sold in over 200 stores worldwide.

Keep in touch with what’s happening in Back Bay 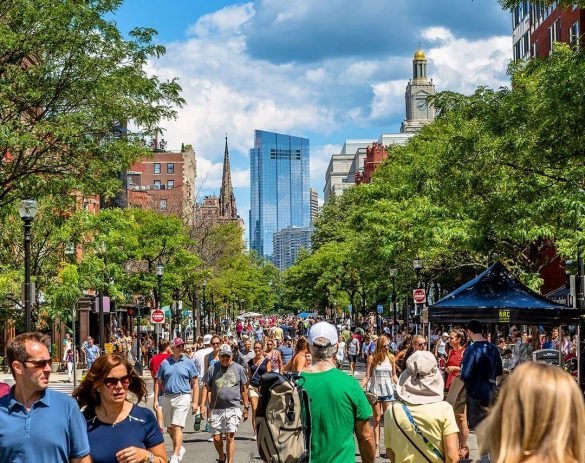