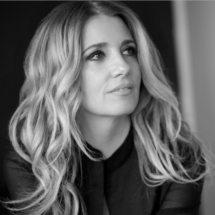 From The Boston Globe: Styling hair for nearly six decades and counting

Patrice Vinci is a long time Newbury Street face with beauty in her blood. 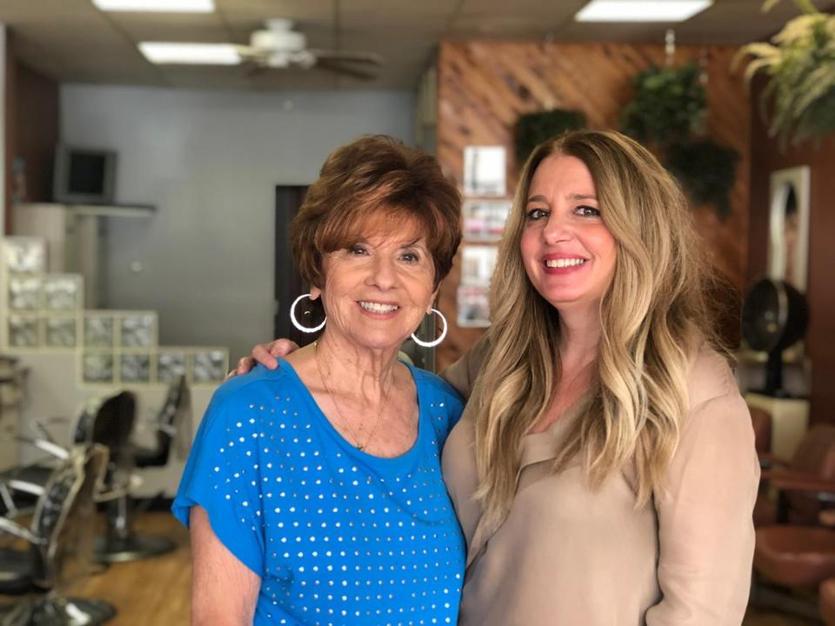 Ten years ago, Patrice Vinci opened her own salon on Boston’s Newbury Street. She has colored actors’ hair for films such as “Black Mass,” “Manchester by the Sea,” “Chappaquiddick,” “Catch Me If You Can,” and “American Hustle.”

Patrice Vinci Salon also has earned accodolades, including being named one of Elle magazine’s Top 100 Salons in America for three years.

Vinci credits her business acumen and her flair with hair to her aunt Rosemarie Vinci Mugherini, who opened her own salon in Everett in 1961 and continues to see clients nearly six decades later.

“That initiative came from my aunt,” said Vinci as she described the challenges of owning a hair salon in a field still dominated by men. “I put my stake in the ground, and said this is mine. It was hard.”

Though Miss Rosemarie Hair Stylist lacks the web presence of her niece’s Back Bay salon, its walls are patterned with pictures that capture decades of milestones and hometown recognition.

“He’s the mayor of Everett now,” Mugherini said, pointing to a picture of Carlo DeMaria Jr. at her shop’s 55th anniversary celebration. Another photo was of the late Edward Connolly, former mayor and state representative. “He was a client of mine. He gave us a tour of the State House for my 40th,” she recalled.

When Mugherini opened her hair salon all those years ago, she had more gumption than concern for the status quo. After graduating from Everett High School in 1958, she put herself through the Mansfield Beauty School while working night shifts at a bakery.

This spirit of independence set her apart from many other women at the time. “The beauty shop was my dream,” she said.

She and her husband, Richard Mugherini Sr., made a deal: She could open a salon, but only for five years. After that, she would close up shop and focus on her family.

Her diamond in the rough: a former hardware store at 205 Elm St. in Everett.

“There were bicycles and chains and everything, and my husband turned it to this,” she said, spreading her arms and reveling at the homey, wood-paneled beauty shop.

The same year she opened her shop, Mugherini gave birth to their first child. Four days later, she was bearing scissors at her styling chair again.

“I had a mother-in-law,” Mugherini said. “She was from Italy and didn’t drive. Because raising children was her desire, they dropped me off at the beauty shop and took the baby to my mother-in-law. “I had it made!”

Her shop became a bona fide hair-cutting hub. For her niece Patrice, it was also a place to learn the business from the ground up.

“It was probably part babysitting and part working,” Vinci recalled. “You can’t touch anything until you go to hairdresser school. When I was in her store, I was really just a sweeper.”

In the salon’s heyday, Mugherini kept the lights on for 12-hour shifts at a time. But now, business has slowed down. Her slots at the shop are shorter, usually slated from 6 a.m. to noon, twice a week.

“I get calls saying, ‘This is such-and-such funeral home, someone here was wondering if you would do his wife’s hair. You are the only one that she would go to, and the husband wants you to come here and do her hair,’” she said. “I do it, and that is free. That is my gift to them.”

Mugherini is on track to celebrate her shop’s 60th anniversary in two years.

“As hairdressers, when you do something you love and makes people feel good, it enriches you,” Vinci said. “She loves hairdressing. Look at the smile on her face.”

“When you love what you’re doing,” Mugherini replied, “it’s not work. It’s a pleasure.”

This article originally appeared in The Boston Globe.